You know what’s the worst part about acoustic guitars? They look so freaking alike that it’s really hard to tell them apart. This notion is especially true for classical and flamenco guitars. I can’t even tell you how many times I’ve encountered people who can’t distinguish between these two. To make sure you don’t have a similar problem while searching for the desired instrument, let’s discuss the factors that differentiate classical guitars from flamencos. 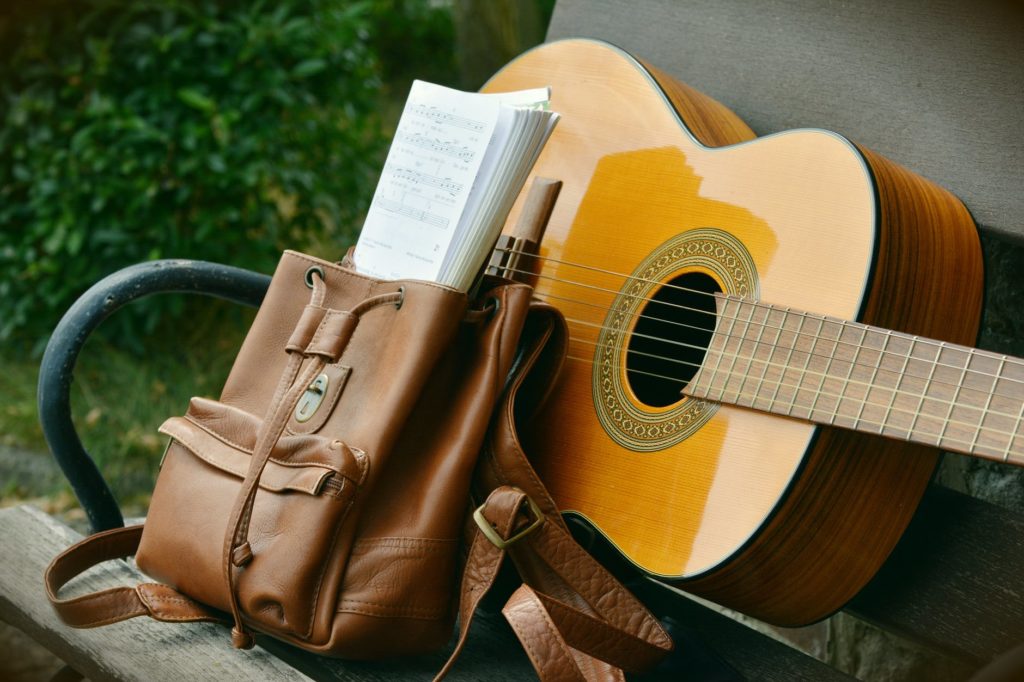 One of the fundamental things you should know about acoustic guitars in general is that tonewoods and materials affect their sound a great deal. The very difference between classical and flamenco guitars is based on these two features. A classical guitar usually has spruce or cedar top, while its back is made out of mahogany or rosewood. Its neck is built with mahogany or cedar and is a bit thicker compared to flamenco. The body might be covered with some sort of polish or a glossy lacquer.

A flamenco, on the other hand, features a spruce top, cypress or sycamore back and sides. The body has a pickguard to make sure the wood doesn’t get damaged with fingernails (which can happen easily due to the playing style and technique).  Tonewoods might vary in both cases, but the general pattern here is that classical guitar must be built with a denser material, while flamenco requires something lighter and thinner. As a result, they sound different from each other.

Classical and flamenco guitars differ in terms of construction, as well. The former features a deeper body made out of thicker woods, while the latter requires thinner materials. Though it might be surprising, string height determines a lot here. A classical guitar has higher action at the nut and saddle, while flamenco features smaller space between the body and strings. This is mainly due to the music each of them is dedicated for. The lower action makes it easy to use tapping and faster playing, which is an integral part of flamenco music. On the other hand, a classical guitar concentrates on individual notes and picking (though strumming is rather common), which means it requires higher action. 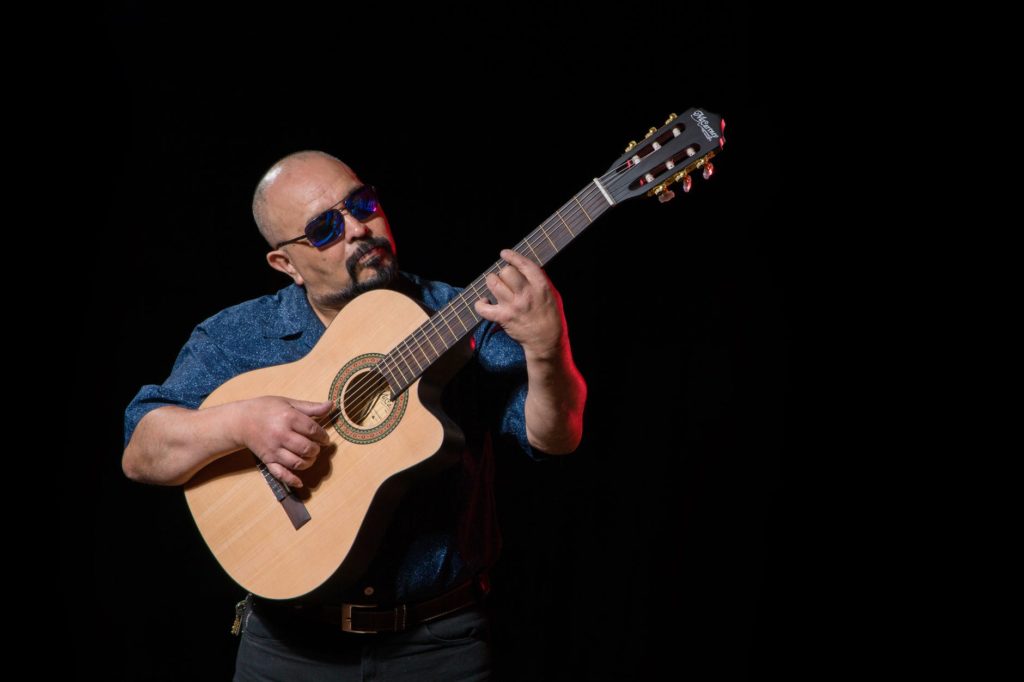 Let’s not forget that both of them have nylon strings that define their qualities even further. Well-designed flamenco will feature low and flat bridge to make sure that those specific techniques have subsequent sound. As you can see, even the smallest details make a lot of difference. To be more precise, they transform the character of an instrument completely and create something unique.

We all have to agree that the biggest difference between classical and flamenco guitars is showcased in terms of sound. I can’t stress enough how prominent that difference is. A classical guitar is characterized with bright, open tone. It creates a resonant and deep sound that has a well-defined body. You will hear thick basses and shimmering highs equally with this instrument.

As I have mentioned above, with classical guitars, the emphasis is put on individual notes i.e. the sustain is longer compared to that of flamenco. The notes will fade away more quickly with the latter due to the peculiarity of the music itself. It’s common to notice some buzzing because of the low action, but I’d say that’s just part of its charm. The sound itself is clean, yet a bit fuzzy. It’s usually played with unique techniques that involve fast tapping, quick runs on the neck and etc. 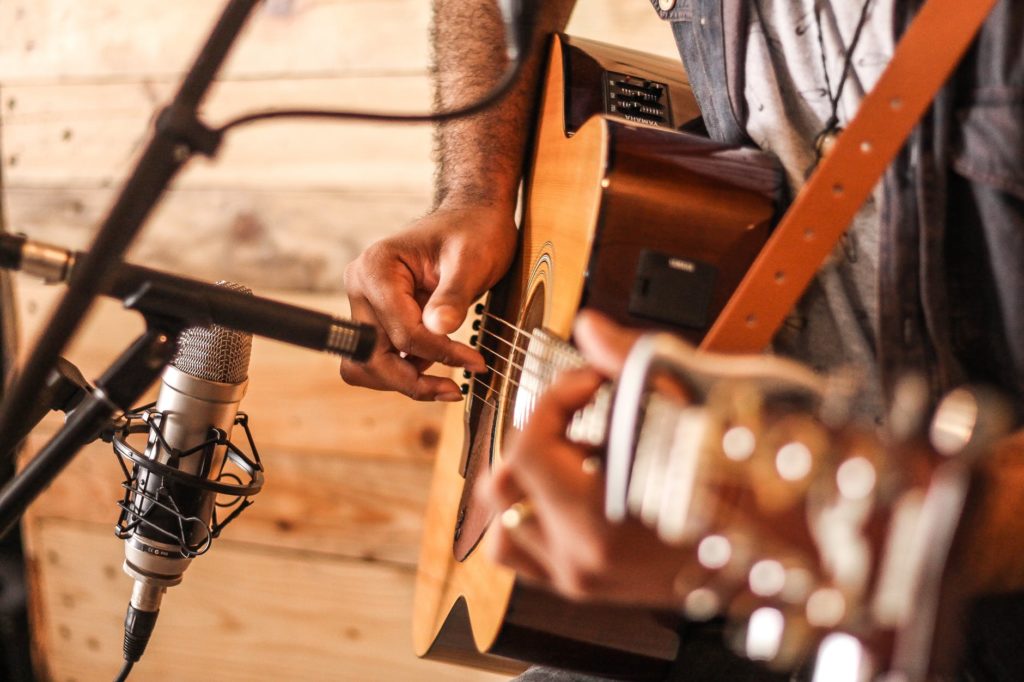 I’m sure you understand by now that all the features we discussed above affect the sound of each of these instruments a great deal. The differences between classical and flamenco guitars are mainly technical, yet their tonal palette is distinctive. If you’re having a hard time choosing one or the other, I’d recommend contemplating about the genre you want to play. Listen to classical and flamenco guitars, pay close attention to the techniques used by the professionals and the sound will guide you on your way to the ultimate guitar. Enjoy!

View all posts by Elen